Trust Our Land: Popular conservation fund not yet funded 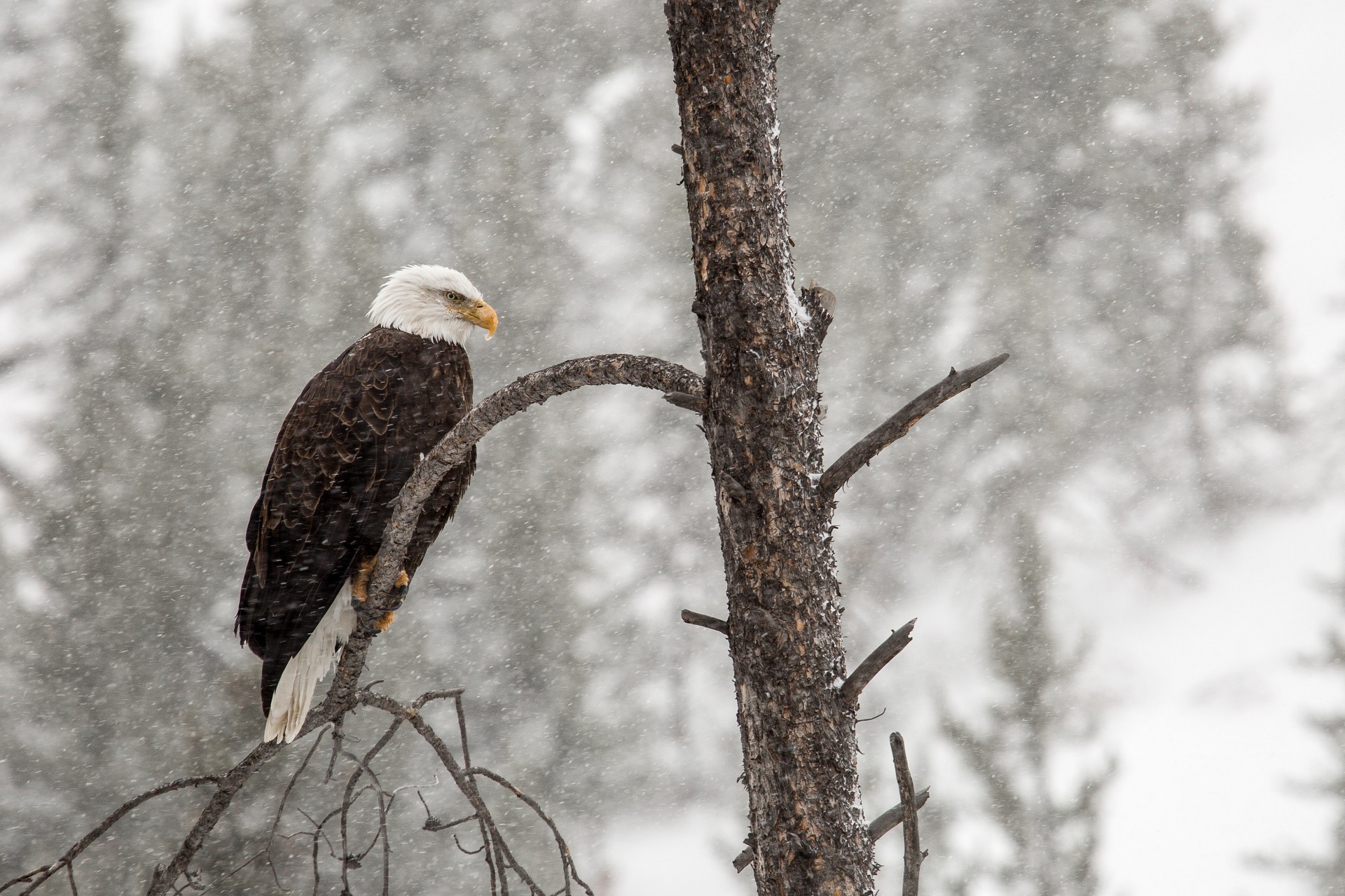 The Natural Resources Management Act, a public lands package that includes the Land and Water Conservation Fund, has passed the Senate 92-8, the House 363-62, and President Trump’s desk.

The act is the most significant public lands legislation enacted since the 1970s. It protects 1.3 million acres of federally designated wilderness area, wildlife habitat, and hundreds of miles of rivers across the West.

The fund, which expired last September, has long been supported by Republicans and Democrats, but required renewal every few years. The act has permanently reauthorized the fund. However, the fund’s actual funding has not been guaranteed. Days before signing the act into law, the Trump Administration submitted its 2020 budget, which recommends slashing the fund’s account balance. Congress creates and passes the federal budget, so Congress will ultimately decide the fate of this program during annual budget allocations. Stay tuned.

The fund has provided over $17 billion for 41,000 projects in 99 percent of counties in the United States over the last half-century, which contributes $1.06 trillion annually to the national economy and helps sustain 9.4 million domestic jobs.

Eight out of Colorado’s nine members of Congress voted in favor of the act, including U.S. Senators Cory Gardner and Michael Bennet. The fund has brought over $268 million to Colorado through projects like the Gunnison Gorge National Conservation Area and the Upper Colorado Endangered Fish Recovery Implementation Program.

The fund could help local governments purchase open space and critical wildlife habitat in the future.

“The Land and Water Conservation Fund is a vital piece of the land conservation equation, and the passage of the act is a bipartisan success worth celebrating. However, permanent funding is the next hurdle that will ultimately decide the fate of this popular program,” said Jim Daus, executive director of the Eagle Valley Land Trust.

Land conservation has long been a bipartisan initiative. The overwhelming support of the Natural Resources Management Act is a strong reminder that the protection of our lands and rivers is a priority that continues to unite our community and nation.

To learn more about local conservation initiatives and to get involved in upcoming restoration projects, contact Jessica Foulis at jfoulis@evlt.org or visit http://www.evlt.org/volunteer/.